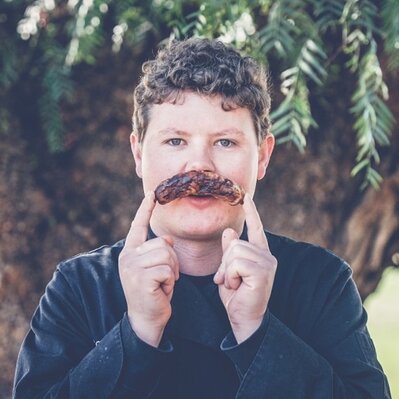 Jim is one of the founding duo of Pacdon Park who could not find a decent pork pie in Australia "for love nor money!".
​Originally from Chorley, Lancashire, Jim holds a business degree and is our Sales and Marketing guru and ideas man.
Between juggling two small children, Jim is a hobbyist painter, woodworkist and is currently training for the Sydney Marathon. 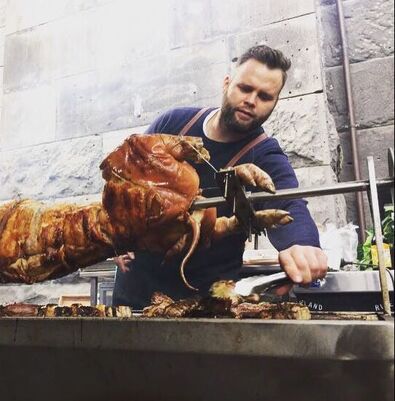 ​​Pete is the other half of the founding duo. Also from Chorley, Pete is a British trained chef and is who we all need to thank for the wonderful recipes. Pete can be found on a daily basis heading the production team and continuously striving for new and improved delights!
Outside of production Pete's an avid squash player and BBQer, also with a small child and one on the way leaves little time for much else. 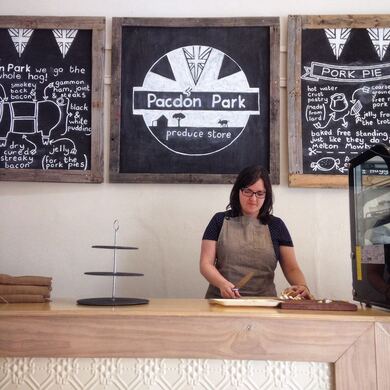 Jane originally came to Australia from Rochdale in Greater Manchester, as an environmental scientist looking for work experience on the Great Barrier Reef. Instead she found a husband in Jim, and a career change to General Manager at Pacdon Park to keep the lads in check.
She is supported in the office by her apprentice office assistants, Isabel (2) and Edward (0)! 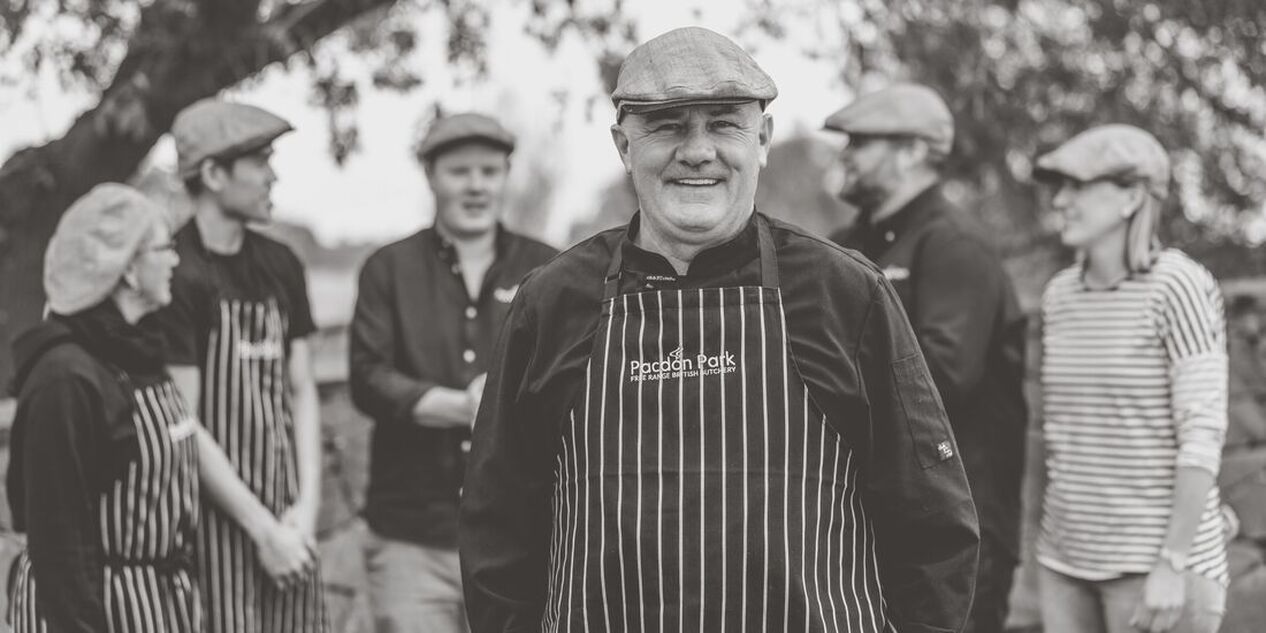 Our small production and retail teams are made up of Echuca-Moama locals who have all come to embrace and love British Cuisine!